The “Original” Martin Luther King, Jr. Day parade was the very first MLK Day Parade in the nation and has been sanctioned by the King family. This parade is held in partnership with the City of Houston and the Black Heritage Society.

The Black Heritage Society and the City of Houston have announced that Olympic gold medalist and two-time World Heavyweight Champion George Foreman will join the 42nd Annual “Original” Martin Luther King, Jr. Day Parade as the Grand Marshal. The downtown celebration will take place on Monday, January 20, 2020 starting at Smith and Lamar streets, from 10 a.m. to noon.

“As a Texas native, and having grown up right here in Houston, it’s an honor and privilege to be named the Grand Marshal of The Original MLK Day Parade,” said Foreman.

He was born in Marshall, Texas, but spent his childhood growing up in Houston’s Fifth Ward. He started the Church of the Lord Jesus Christ in northeast Houston in 1980, where he continues to serve as an ordained minister. Several years later, Foreman founded the George Foreman Youth and Community Center (GYFC), using athletics to keep local kids off the street and out of trouble. For over 30 years, GFYC has been a beacon of hope in Houston serving the underprivileged and helping kids become champions in the ring and in life.

During his boxing career, Foreman earned two heavyweight titles — the first in 1973 in a historical match against Joe Frazier. His second heavyweight title was earned in 1994 against Michael Moorer, where Foreman made boxing history again as the oldest world heavyweight champion at the age of 45.

Today, he is a globally-recognized entrepreneur, having built the Foreman brand to new heights with an array of popular products.

“George is a Houston icon. His commitment to the Houston community matched with his ability to persevere, embody the spirit of Dr. Martin Luther King Jr.” Mayor Sylvester Turner said in the release. “I am excited the champ said yes. We could not think of a better Grand Marshal for this historic event.” 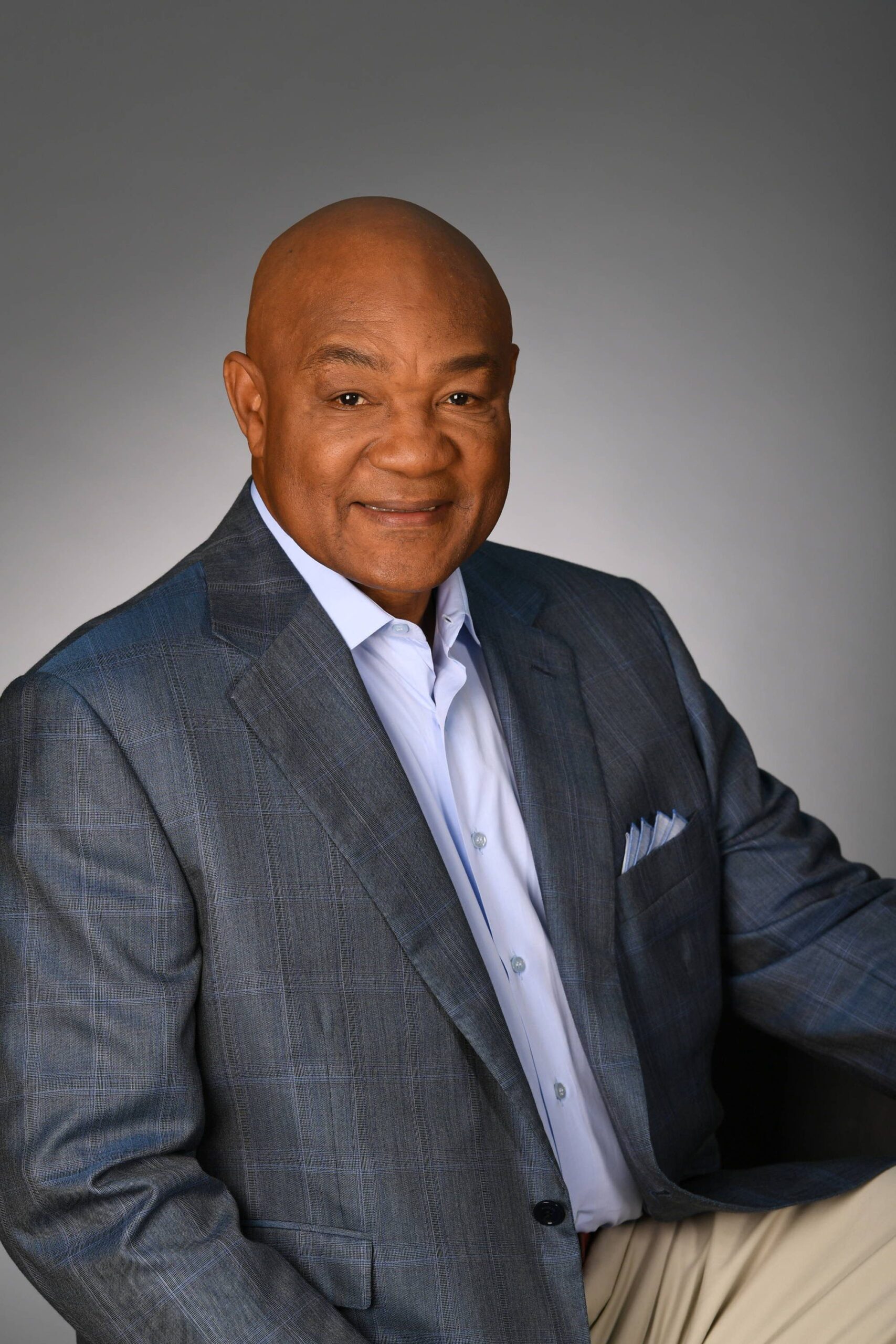